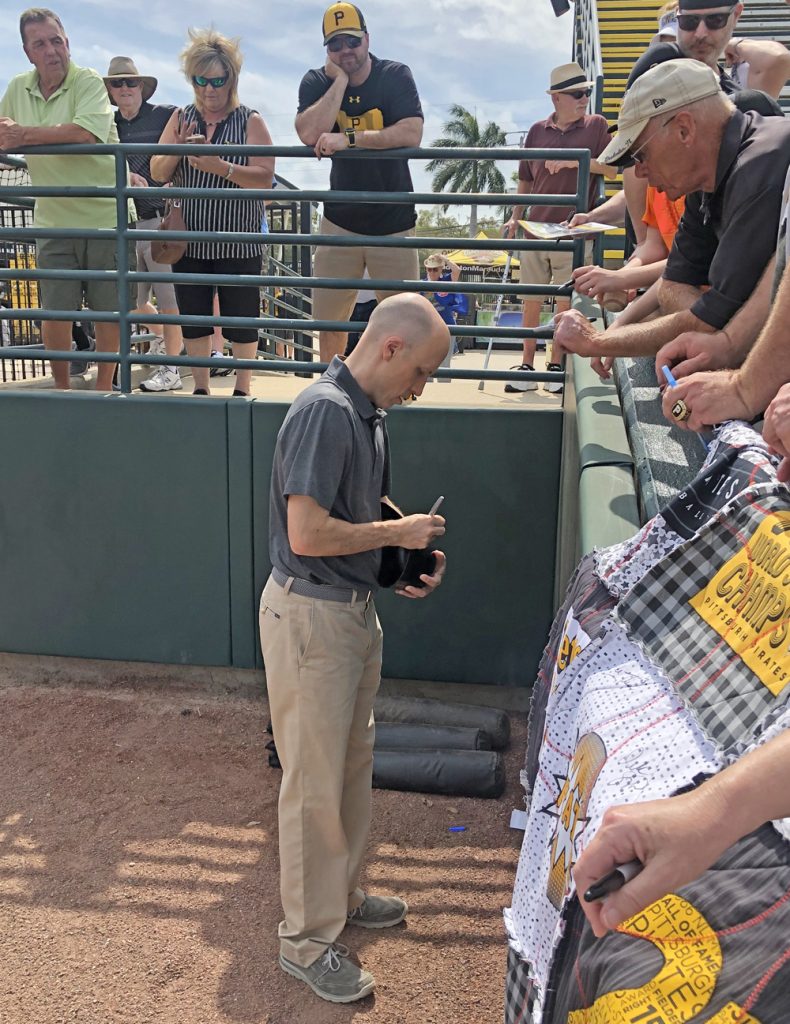 Joe Block has worked as a TV and radio play-by-play broadcaster for the Pittsburgh Pirates since returning “home” to the area in 2016.

Though having grown up in and outside Detroit, Block considers making his home in Pittsburgh “a dream,” as his grandparents and great-grandparents originally settled in the region, in Wheeling, W.Va., and Byesville, Ohio. As a teenager, Block traveled to Pittsburgh on spring break to take in Penguins hockey games at the Igloo. Block’s wife, Bethany, is the official Pittsburgher, born and raised in South Park, 10 miles south of the city. The couple raises their two young children at their home in the South Hills and is involved in community outreach efforts in the area and the region. 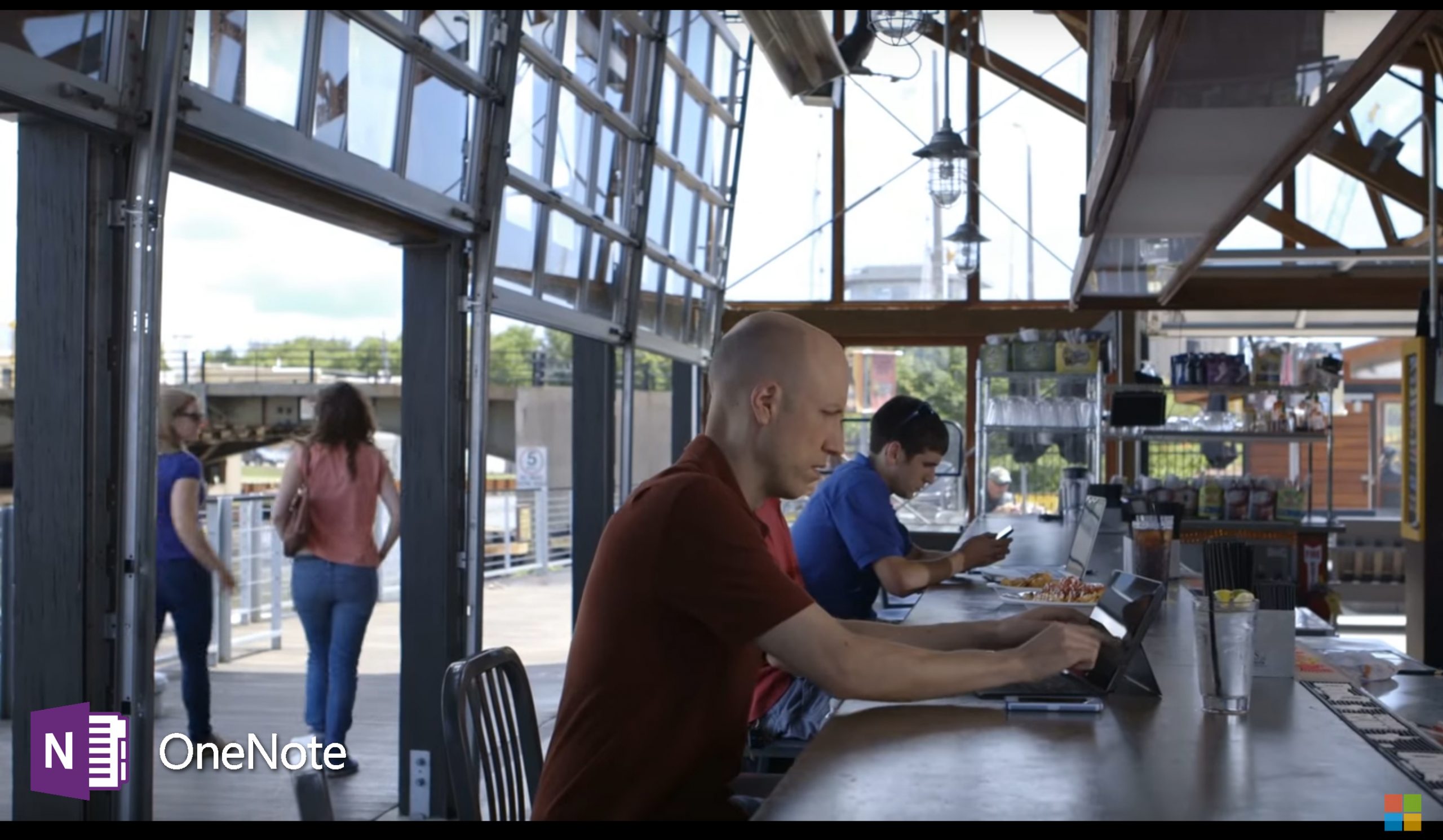 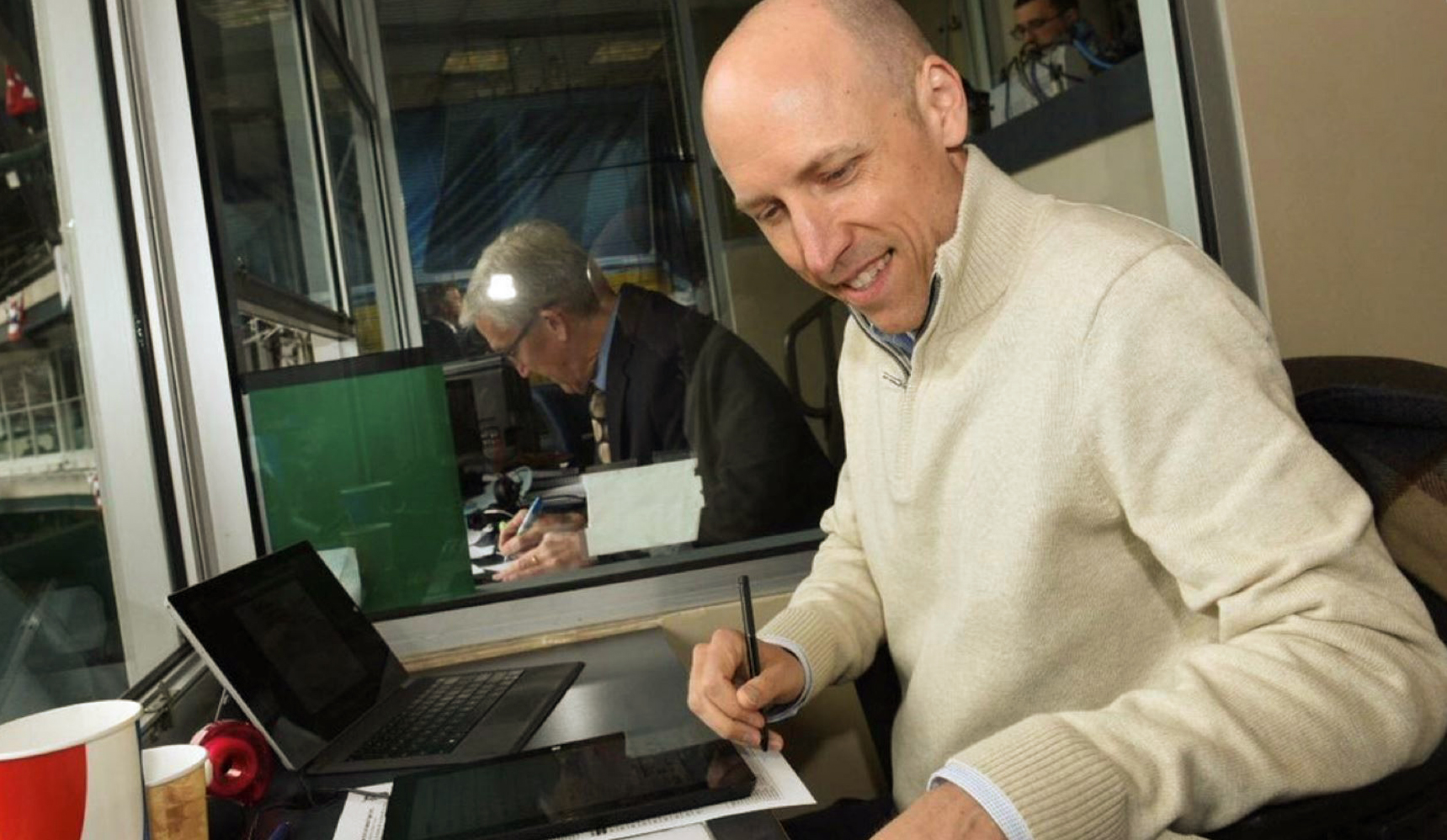